We made this poster designs for a cartoon series by the name of “Legend quest” on Netflix. This cartoon was made by Ánima studios here in Mexico.

The show is about a boy who can see ghosts and He is inevitably tangled in a series of events that lead him to solve mysteries around the world, so he could save his friends and the entire planet of being destroyed by Quetzalcoatl, an ancient deity.

Each poster features an epic folkloric monster from different regions of the worlds such as A Kaiju, Medusa, The Vodnik, The tooth fairy, An Aztec zombie priest and much more! 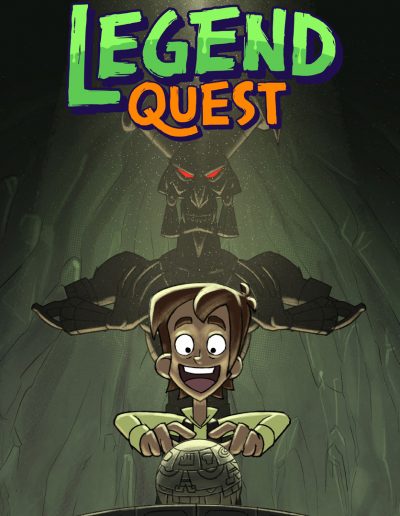 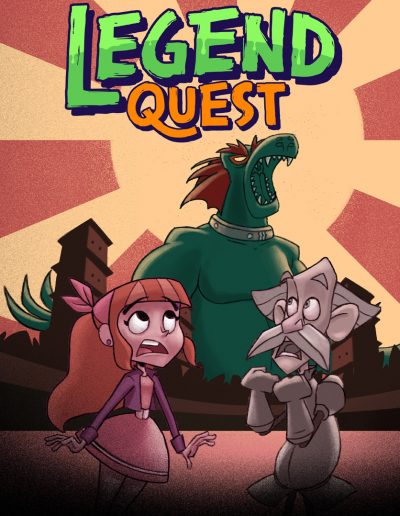 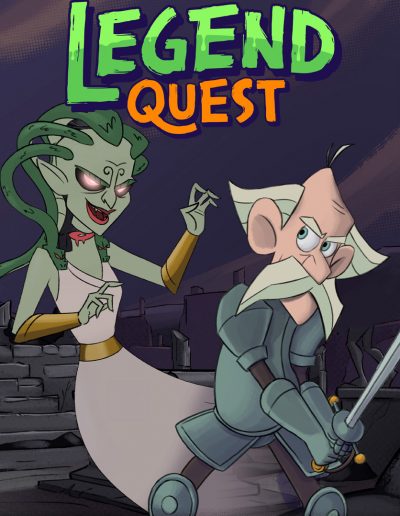 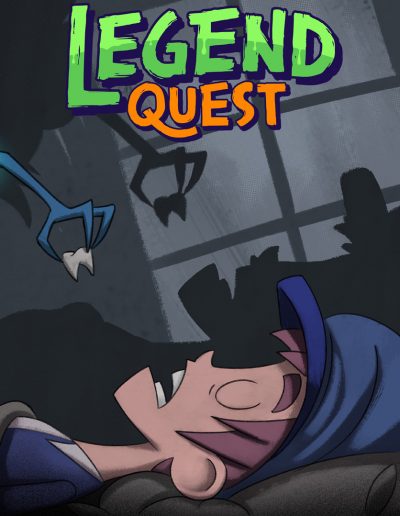 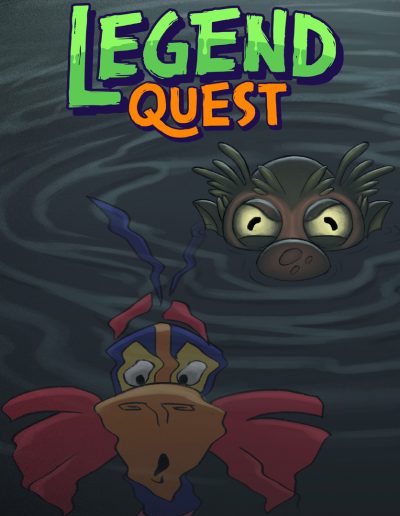 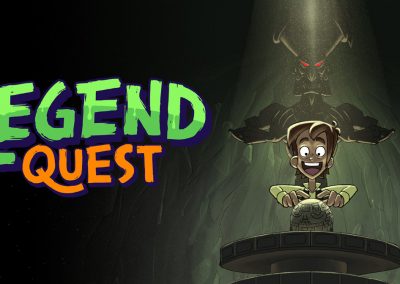 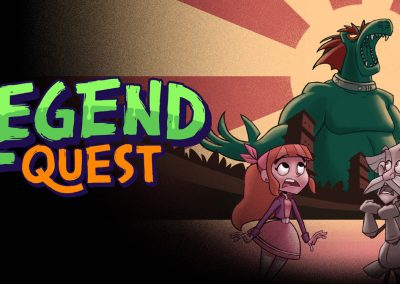 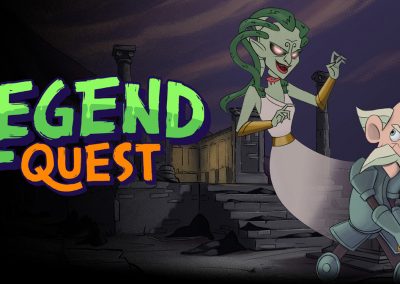 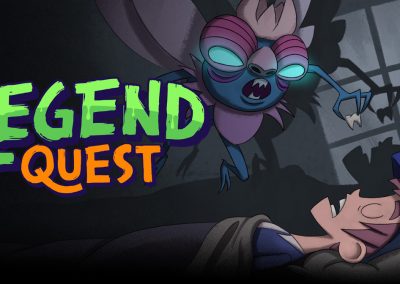 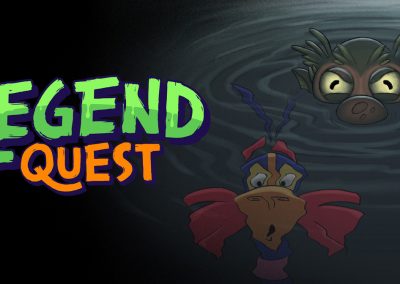