“La Leyenda del Charro Negro” is a Mexican animated film by Anima Studios and it is the latest sequel from the series of movies “Las leyendas”, where a little boy by the name of “Leo San Juan” has to save his friends and himself from “El Charro negro”…

Las leyendas is a Mexican animated series based on Mexican history and mythology where “Leo”, the protagonist, has to solve different mysteries to save his friend’s life and his own from many many perils that cross his path.

There, in Anima Studios,  we worked as Concept artists as well as Background artists on a very very tight schedule. The entire movie had only 9 months to be made so we worked day and night to make that happen as well as all the crew there at Anima.

We are very proud to be able to participate in this project because this series are a very important milestone in Mexican Animation history and we are very happy to be able to work with Anima Studios as well. 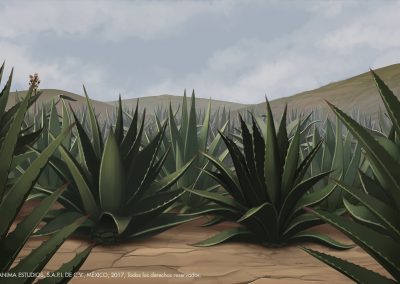 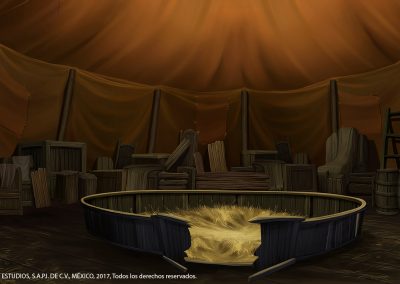 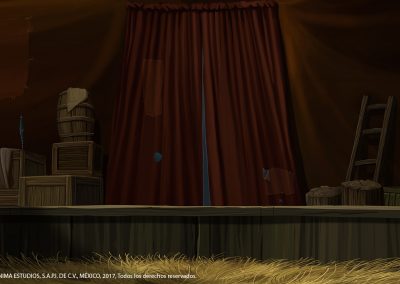 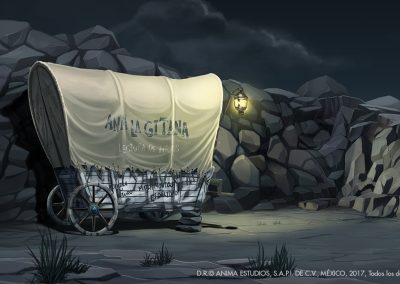 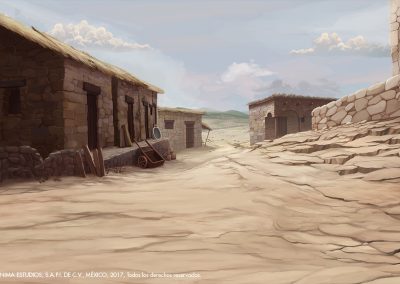 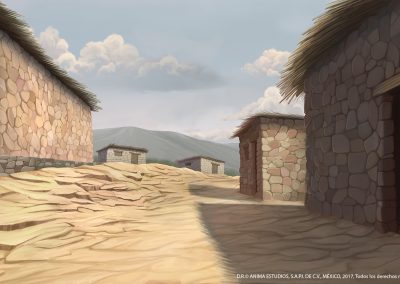 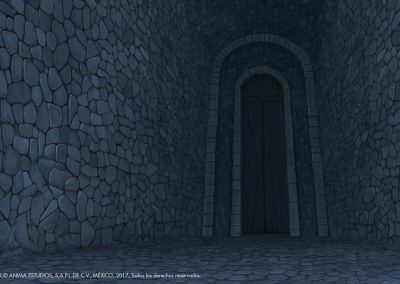 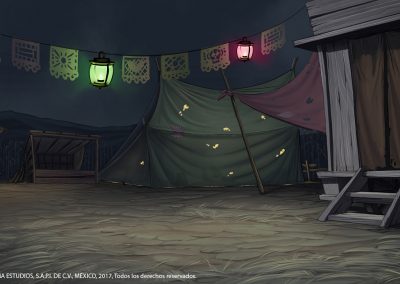 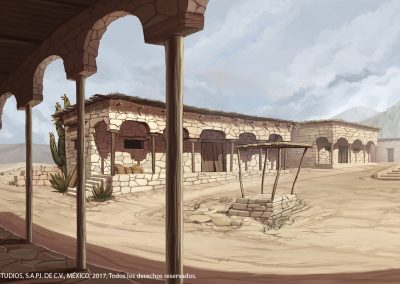 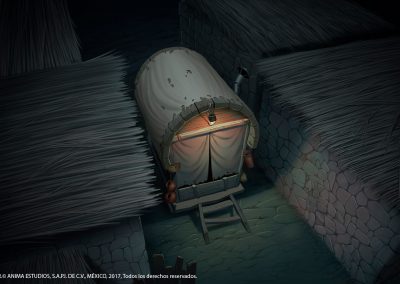